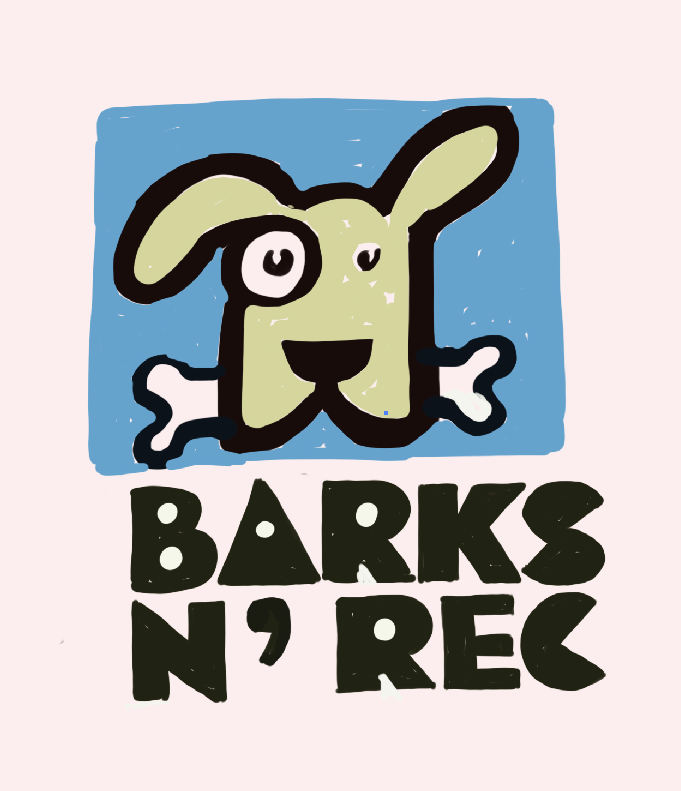 A paw-some life: A look at the history of dog hotels

When you take a trip and can’t bring your pup along with you, your first thought might be to bring them to your local dog hotel. It’s a great feeling knowing that there’s someone you can count on to care for your best friend while you’re away.

But did you know that dog daycares were only created in the 1980s? How did this trend start, and what did people do before then?

Keep reading to find out!

The rise of dog hotels in the United States

Only a few decades ago, keeping your four-legged friend outside in the backyard was the norm for many American families. People that kept their pups indoors were few and far between.

Once the war ended, cities grew rapidly. People began living in smaller spaces (hello apartments and condos!), and those that lived in cities rarely had backyards of their own. The lifestyles of many pet owners changed drastically, but the desire to keep them remained.

And it’s not surprising, given the health benefits that come with owning a dog. Active dogs are happy ones, and a regular walking routine ensures that you get some exercise too. Research has proven that owning a pet helps relieve your stress and fight loneliness as well, especially if you live by yourself.

On top of that, more and more couples decided to adopt pets instead of raising children. These pet couples doted on and spoiled their fur babies in the same way a real parent would.

However, they couldn’t bear to leave them alone while they were at work. Dogs usually do better when they have a companion, after all, and having someone keep an eye on them would ease any owner’s worries during the workday.

It was a contemporary re-imagining of the traditional pet boarding company, where a pet owner would leave their dog at a kennel if they had to travel for several days at a time. But instead of stays that lasted a few days, dog daycares hosted them for a full day at most — much like daycares for children.

The idea quickly grew in momentum, and dog owners in San Francisco and other cities began to follow suit. As more and more people spoiled their furry friends, the popularity of dog hotels increased.

Today, you can find dozens of dog hotels in the greater Los Angeles area alone. From full-service daycare and kennels to boutique pet hotels, there’s something for everyone. This makes it easy to find one that matches up with your needs and budget.

When it comes to dog daycare services, Barks N’ Rec is the pick of the litter.

Our owner, Debbie McClellan, led a stellar 20-year career as an executive in the entertainment industry before her retirement. After working with the Muppets for over two decades, she decided to take her abilities to caring for real-life furry friends. Now, she brings her organizational skills and passion for animals to the doggie daycare scene.

At our daycare center, we don’t just offer same-day services either. If you’re planning on taking an overnight trip soon, talk to us about our dog boarding services. Our grooming team is also available seven days a week to make sure your best friend comes home looking great and feeling better.

Plus, we offer package deals for those who have multiple dogs they want to place with us.

Learn more about the services we offer to the four-legged friends of Agoura Hills, and book your appointment today! Fill out the form on our website, or send us an email at info@barksnrecla.com.

Located in the heart of Agoura Hills and borders Westlake Village and Oak Park
Reach out
info@barksnrecla.com
(818) 532 7022
Location